Today has not been a good afternoon.  I am really wishing I was a little crazier than I am and would have wait till Sanj got home, taken the car (cheaper on gas), taken his business card (it has more it that account then my mine and drain it) and go for milk.

Um… where would I go for milk?  No where I would be found.  I have this fantasy to go to Nantucket, is that in Maine?  Or to Cape Cod… I have a little white house on the beach.  I would overcome my fear of a tidal wave washing me away.
I would wear shorts and tee-shirts and flip-flops all the time. OK, I do this already, it would seem.  I would have a great porch with lemonade and yummy things to munch on.  I would have no worries.
I would never hear “MOMMY!!!  He ….”  I wouldn’t hear, “Mommy, can you get me this…” and have to deal with major crappy attitude when I do not give in to his entitlement.  I would not hear complaining all the time.  I would not have to deal with the  moods of teenagers.
All I would worry about was MY NEEDS AND WANTS.  Hum… there is a thought!  What do I want or need?  Obviously not much… I just need to satisfy every single person’s need and then get to go to bed and do it all again.
What the hell was I thinking of when I was busy having 6 kids?  Who did I think I was???  Wow!  I really must have thought a lot of my abilities.  Super me.
As annoying as my younger ones can be, they are my joy.  My older three have really got a case of poopy attitude syndrome.  I wish I could swear.  I wish I could use bad words.
Yesterday I dealt with crap literally and figuratively.  One of the boys had a major case of the poopies.  While going to a friend’s house to pick up his brother, he couldn’t hold it and stood on the steps and released his bowels… when they didn’t answer the door.
Do you know how much I wanted to swear?  Where is Sanj when this @#!%  happens?  Oh right, working.  I need a job!  I went out, tried to be matter a fact as I dealt with Professor Poopie Pants and his mortification.  I got the hose… and began… DISGUSTING.  Where in the mother’s manual is this written?  I can just tell you that it was so not a incident I EVER want to deal with again.  Of course it happens… I know.  It has happened to me yet I can clean up myself. 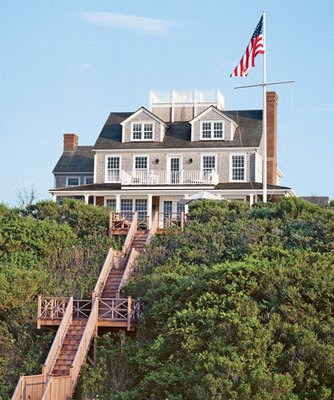 Ugh.  Poor child.  Then he had to little to his brothers try really hard to not tease.

Today, Josh is upstairs busy trying to hide his poopie mess.  He gets a cold shower when this happens… so now he has taken to hiding the evidence.  Ugh.  I have to rework that.  Again, I was dealing with more &^%$.


I was born to be a princess.  Maybe being raised by a nanny wouldn’t be so bad.  I would get them for a few hopefully happy moments a day.  🙂  I like that thought.  I would send my day all about me!  Hum… there is an idea.  ME!  I have lost me.


Sanj asked if I took my happy pill.  Ha!  He has no idea.  It doesn’t work for six kids that are fighting and whining and not appreciating the fact that I have other things I would rather be doing than going to the creek or beach or basketball camp or dropping them off at a friends or having friends over or… taking them for an ice cream just because…


Back to my escape… Nantucket! … 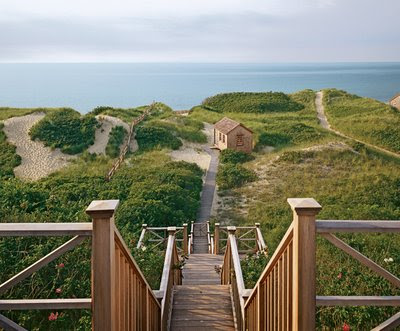 One Response to Running Away…