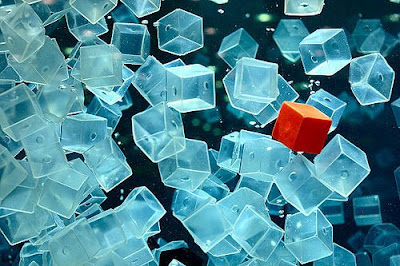 I am not equipped to deal with a teenager. How come God did not write a guide on raising a highly emotional teen with no sense of understanding?

Sammy has been invited to a party. For many reason, my spidy sense is going off and despite the fact that I know he does not understand… I have to say no.

These aren’t his usual friends from school that concern me. It is the ones that are too forward or too into things that they shouldn’t be into. Oye!

His whole class is apparently going. Well I don’t know if EVERYONE is really going but he is so upset that he is not going. He has never reacted to a “no” this way. Which makes me think that I am even more right in saying no.

Does it have to do with a girl? Maybe. Maybe that makes it suck because she does not go to our school. How in the world are we going to be ready for high school and all the stuff that comes with?

So I get the wanting to go. I get the disappointment and really not understanding. But I love him so much. I wish he was made of stronger core stuff. But he hasn’t reach that level of growth yet. He is a follower. I was a follower. But I never was exposed to very much.

It isn’t a matter of trust as much a matter of knowing he isn’t ready to make some of the choices. And I don’t want those choices made for him by another child.

How come he focuses on ONE NO yet forgets all the yes’s. All the rides, all the friends over, all the things bought for no reason except that he wanted it. How come he forgets about all the times he has said NO to simple requests like “Can you go get me a glass of water?”

Yes and No … such powerful words. Wanting … such a powerful emotion.

So I am praying. It is the only thing I know right now. I am praying that God will be in control of his life… that he WILL turn to God in his pain. That he will trust in our love for him and that he will know … in his core that we would never hurt him. We have to make decisions that suck as parents.

So I am sad. I feel that my whole life has been about wanting to be a mom. Then being blessed with the amazing privilage of being a mom. And then feeling like I am failing, feeling that I am not equipped to deal with all the stuff that comes with the parenthood package. And there is NO return policy or exchange privilage.