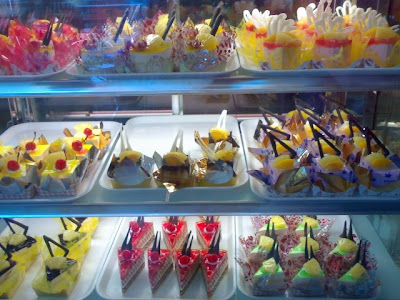 I fell off the wagon. No not drinking or smoking but rather eating. It is an addiction.

It is the best way to comfort myself.

Carbs, candy or chocolate. Oh, well ice cream, Cadbury Easter eggs with the yummy yoke in the middle… french toast, pancakes with lots of syrup and butter… and my ultimate favorite… birthday cake! (Sobey’s has a GREAT cake)!

OK, you get the picture.

I was listening to a Quit Smoking ad and realized that is me. Just with food.

So I have begun again. I have given up carbs and sugar for lent. Well it is that time, so why not?

I have been doing well. Not cheating. Not even going there.

I bought the boys’ basketball team timbits after the game… I admit… I sniffed them. Oh…

I kissed Josh after he had a few.

But I didn’t actually partake.

Really it is a sickness.

More than losing weight and being success at it, I want to find discipline.

I know everyone deals with this to some degree, but most people can put their mind to it and succeed.

I also want to look as fabulous as my husband does (some 40 pounds later).

So, here I go again…